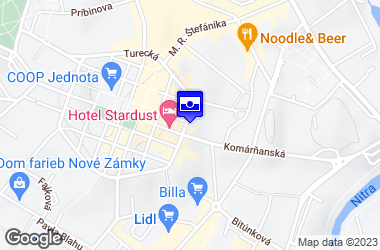 The Jewish community settled in Nové Zámky in the 19th century. Between 1859 and 1863, the Jewish religious community built its first synagogue. In 1885, a second, orthodox synagogue was built. Before the Holocaust in 1938, 2,800 Jews lived in the city. A ghetto was created in 1944, and on June 11 and 14, 1944, the Jews were deported to Auschwitz in two transports. 287 of them survived the Holocaust, only one out of ten. The neological synagogue was damaged during the bombing and later demolished. The orthodox synagogue, preserved to this day, has a rectangular floor plan and is single-story, with a choir. In its vicinity is a former school, currently used as a community center. There are several Holocaust memorials in the synagogue and its grounds.

Opening hours: Group and individual visits can be arranged in advance at the Tourist Information Office (in the House of Culture on the Main Square) or by e-mail. 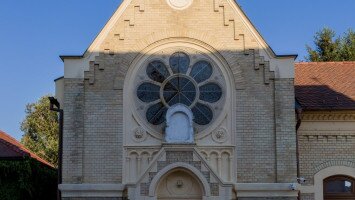 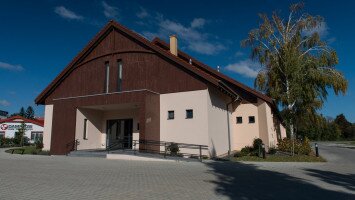 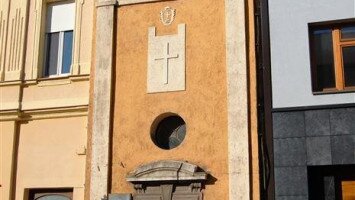