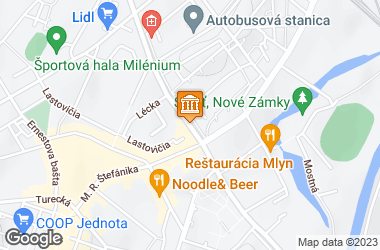 Ján Thain Museum was named after the local painter, local historian, and folk art collector. Until his retirement, he was a teacher at the high school in Nové Zámky. He was also one of the founders of the City Museum in Nové Zámky and director from 1935 until the end of the World War II. He documented the folk art of Nové Zámky and its immediate surroundings. A publication of his drawings appeared only long after his death. The museum also suffered massive damage from the bombing of the city.

The basis of the museum's activities is the research and documentation of Nové Zámky and its surroundings in the relevant disciplines. 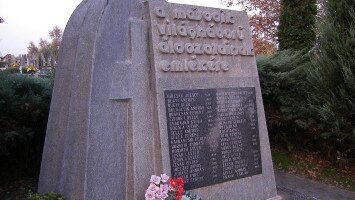 The Monument to the victims of World War II 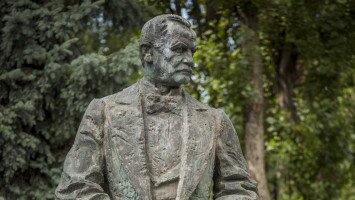 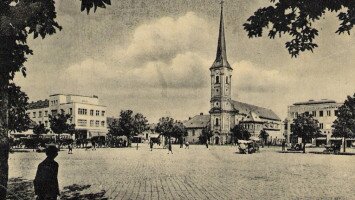 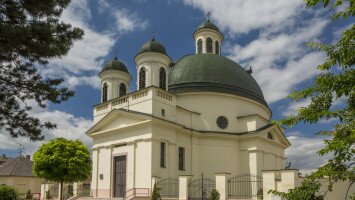