It was built in the 19th century according to the plans of Béla Ney, an architect from Budapest. Earlier, the arcaded, one-story building of the Golden Cross House stood in its place. On November 6, 1848, Lajos Kossuth, an honorary citizen of Komárom, stayed here. It had several owners. The eclectic building was once home to the First Savings Bank of Komárno and after nationalization, to the offices of the District Health Institute (so called policlinic). In 2003, it was transferred to the ownership of the Nitra County, which had not cared for it for years and, as it was empty, its condition was deteriorating. It has been owned by the city of Komárno since 2011.

Representatives of Komárno approved in September 2020 a comprehensive project documentation be prepared for its renovation. 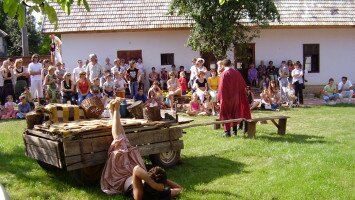 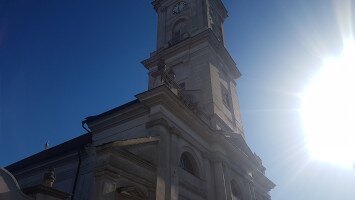 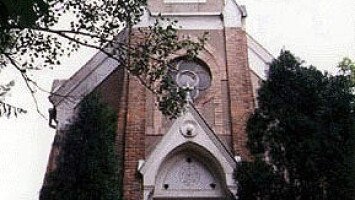 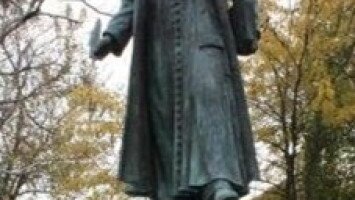