The Chapel dedicated to the Blessed Virgin Mary of Lourdes 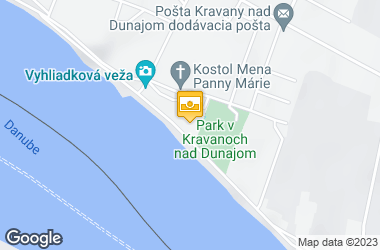 Several noble families settled in the village. Among them is the Hroššo family. One of their descendants repeatedly mentioned a chapel standing near their mansion. As it turned out later, it was not a chapel but a Lourdes cave.

The roof structure was made by Róbert Smidt and his father Ferenc Smidt from Szőgyén, Hungary. Thanks to support from the Ministry of National Resources, the chapel was completed. The three reliefs in it were also made by Róbert Smidt. In the design of the interior was on the simplicity: a sign kneeling in front of the altar, a sign at the entrance attesting to the miraculous healings, the portrait of Pope Pius IX. and the portrait of Pope János Pál II. welcomes the pilgrims.

The chapel can be visited, the key must be requested from the staff of the town hall next to the main square.