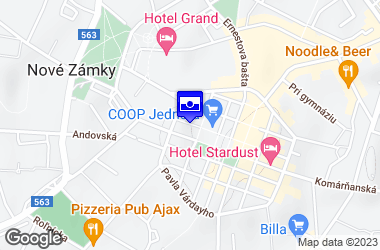 So-called “Kazematy” – underground corridors built at the same time as the Franciscan Monastery and Church – are a unique historical town monument. They were built in the middle of the 17th century and since then, they belong to the Order of Minor Franciscan Brethren. Catacombs played an important role during the Second World War as they were used as a shelter for thousands of people during air raids. 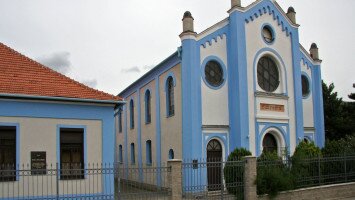 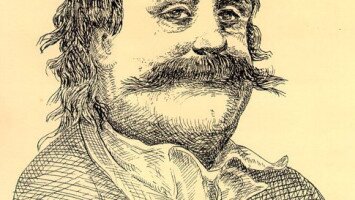 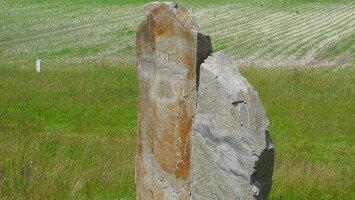 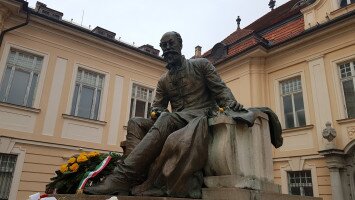