The statue of the Holy Trinity 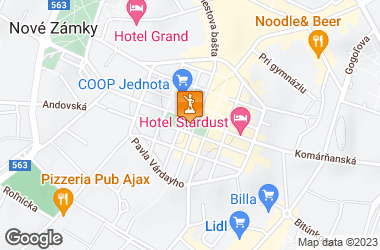 In 1740, a plague swept through Nové Zámky. After the danger passed, the population made a statue of the Holy Trinity from limestone, which is still standing today, and was completed in 1749. This group of artistic Baroque sculptures is decorated with Rococo elements that give a picture of the standard of contemporary public space sculpture. The group of sculptures was renovated and relocated several times (1827, 1876, 1929), last restored in 1993, and then moved back to the main square. The statue was last consecrated in October 1993. 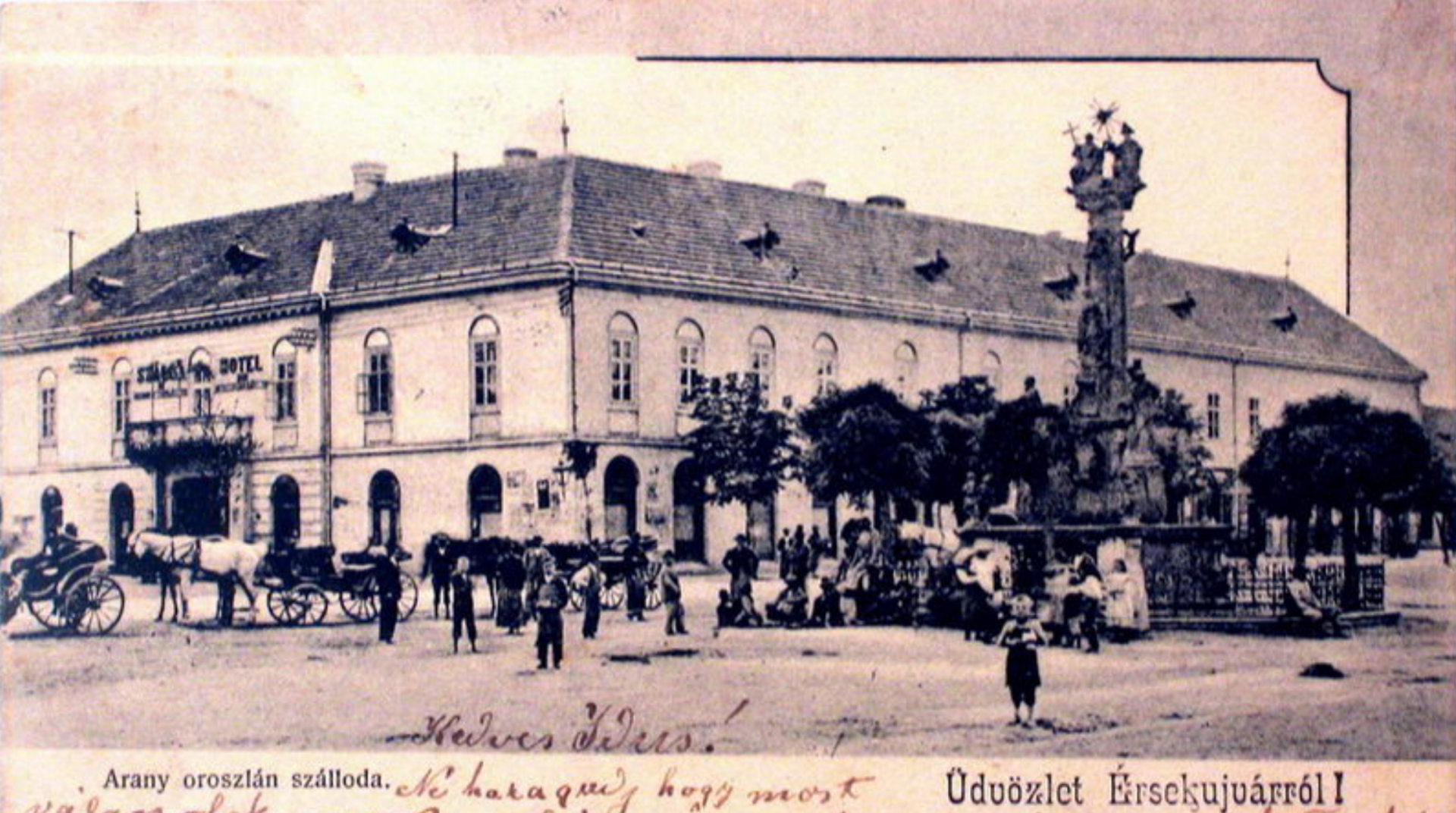 The statue and the Hotel Golden Lion in 1902, Source: www.bedo.hu 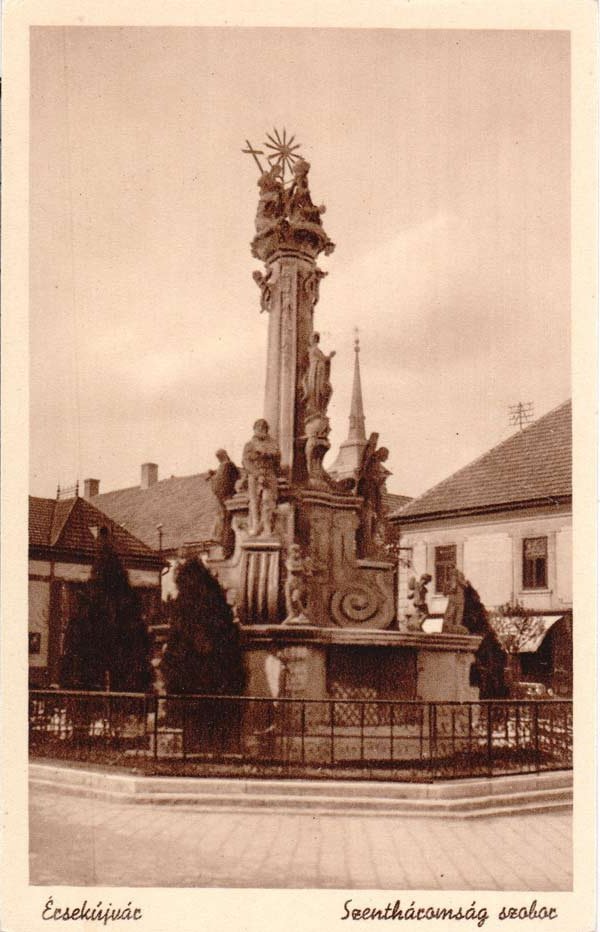 The statue on the old postcard, Source: www.bedo.hu

Inscriptions on three richly decorated boards on the pedestal: 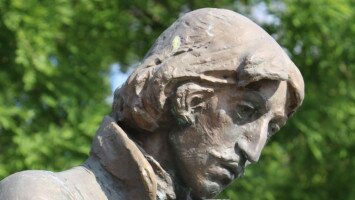 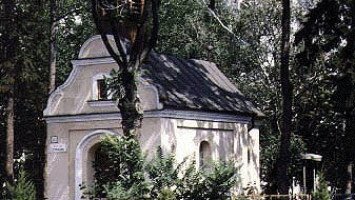 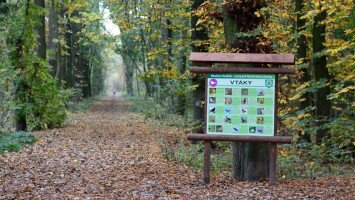 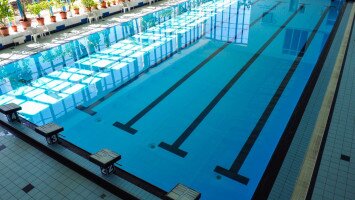