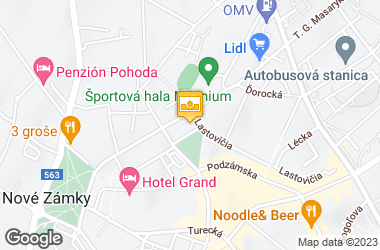 The Chapel of St. Mary was built in the second half of the 18th century. According to a legend, in 1709 the image of Mary was in tears. The sanctuary grid was made in Baroque style and was built in 1780. Below it we can see the monogram of Mary, which also appears on the facade of the chapel. In addition to the chapel, there was once a cemetery, which was liquidated in 1866.