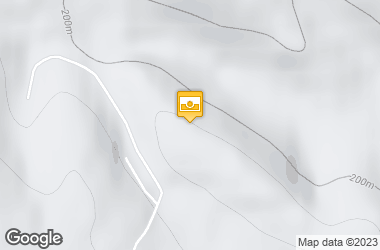 The Roman Lapidary awaiting its visitors from 1993 in the south rondella of the rebuilt Bastion VI . Most of the carved stone monuments date back to the 2 – 4 century AD and comes from the two fortifications protecting the one - time border of the Roman Empire.

Both fortifications, Brigetio and Celemantia Camp, were situated near Komárno opposite to each other on the two banks of the River Danube. There can be seen the copies of the most important Roman stone monuments of Slovakia in a separate hall.

This permanent exhibition of the museum was awarded the "Exhibition of the Year" in 1993 by the magazine "Monuments and Museums". In 1994, the museum received the "EUROPA NOSTRA" award for the renovation of the bastion and the establishment of the Roman stone store.