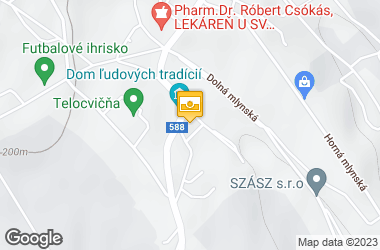 Several historical sources prove that the first church of the village already existed in the 13th century, but the exact date of its building is unknown. This church with two towers, built in roman style got several shots in the last month of the II. World War and later it was intentionally damaged.The retreating German military units had blown it up on 28. March 1945, exept the sanctuary both towers and the aisle had been totally ruined. Today visitors maybe find their peace of mind among the ruins, in the cool shadow of the trees, in fornt of the open-air altar with a Calvary around. 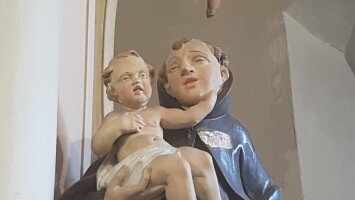 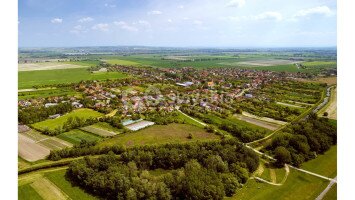 Sights of the village Iža 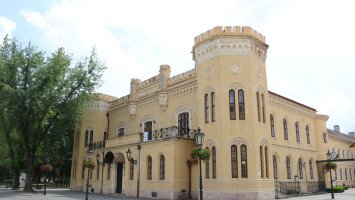 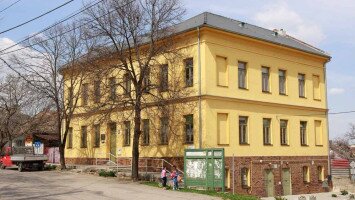